This week’s news and analysis from Russia introduced by our staff and guests. 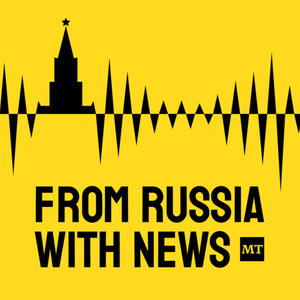 From Russia With News is hosted by Jake Cordell and produced by Pjotr Sauer. Read More: